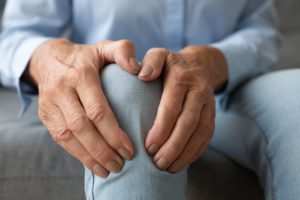 Gout is an inflammatory type of arthritis that’s caused by crystal deposits that build up in the joint. It can be confused for another condition that involves crystal build-up. Both gout and pseudogout cause sudden pain, swelling, and redness, making the two diseases challenging to tell apart. Finding the difference helps with treating and preventing flare-ups. Learn how to recognize the difference between gout and pseudogout. 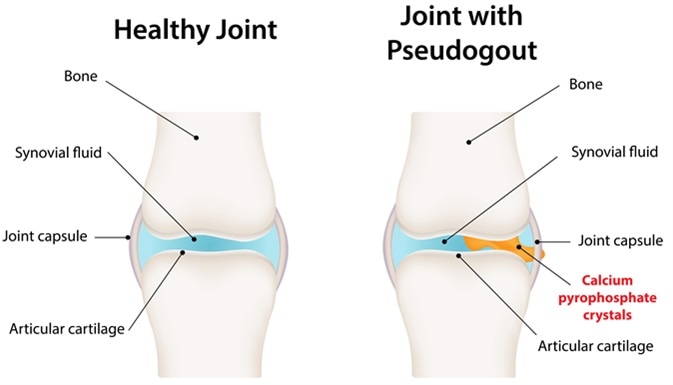 Both gout and pseudogout are caused by microscopic crystals that collect in a joint and trigger inflammation, which causes pain.

Severity, Timing, and Duration of Pain

An attack of gout can occur suddenly, often waking you up in the middle of the night with the sensation that your big toe is on fire. The affected joint is hot, swollen and so tender that even the weight of the sheet on it may seem intolerable.

The flare-ups may go away on their own but treatment is encouraged. Both can damage joints without treatment.

The build-up of calcium deposits in Pseudoout and the build-up of uric acid crystals in gout are called calcifications. Tendon calcification can occur. With pseudogout, calcifications can be seen on x-rays as thin lines that run in the same direction as the tendon. This will cause tendons to be inflamed and painful. With gout the calcification can be detected by musculoskeletal ultrasound. Both gout and pseudogout are treatable conditions. If you suspect you have either it is advised to seek a definitive diagnosis for treatment so your joints are not damaged. 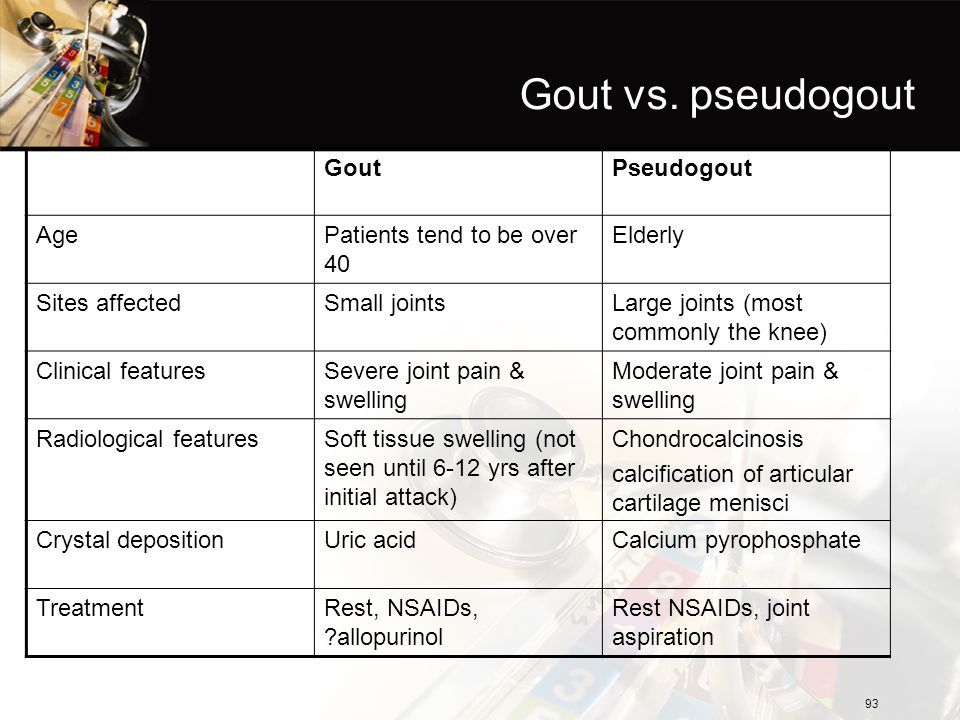